World Vision completes a campaign to raise $30 million to bring water access to everyone, everywhere we work in Rwanda 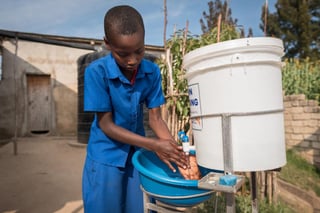 Despite unprecedented obstacles, including a global pandemic, World Vision is celebrating the achievement of a major milestone towards the goal of providing basic clean water access to everyone, everywhere we work. On December 15, 2020, we announced that we have raised the $30 million in private donations and multi-year commitments needed to bring water to all of World Vision’s programs in Rwanda.

“So often when it comes to fighting global poverty, a barrier for donors is how futile it can seem, given the size of the need. They wonder how their single donation can really make a difference when 785 million people lack access to clean water,” said Edgar Sandoval Sr., President and CEO of World Vision U.S.

“Because we have seen the life-saving impact in our field work, we were determined to provide a tangible example that we could not only make an impact but finish the job in one country in just a short time. So, World Vision set out this vision for clean water everywhere we work in Rwanda. And we really saw donors lean in and support.”

The fundraising goal was announced on World Water Day in March 2018. Rwanda was chosen because of its size and the role of the local and national government in supporting clean water efforts. But it was a gamble, because many Americans know the country primarily from headlines of the genocide in 1994. It was not well known as a country needing clean water access.

And not only is the funding remarkable, but so is the speed of the progress of bringing the water. Prior to this commitment, Rwanda reached about 70,000 people a year with clean water. That impact more than tripled this year to 234,000 people reached with clean water. The progress is especially striking considering work was put on pause during the first phase of the pandemic.

During that time, instead workers were able to focus on providing handwashing facilities in 50 health centers, in schools reaching more than 70,000 children, and for nearly 50,000 households. A critical need during the COVID-19 pandemic. 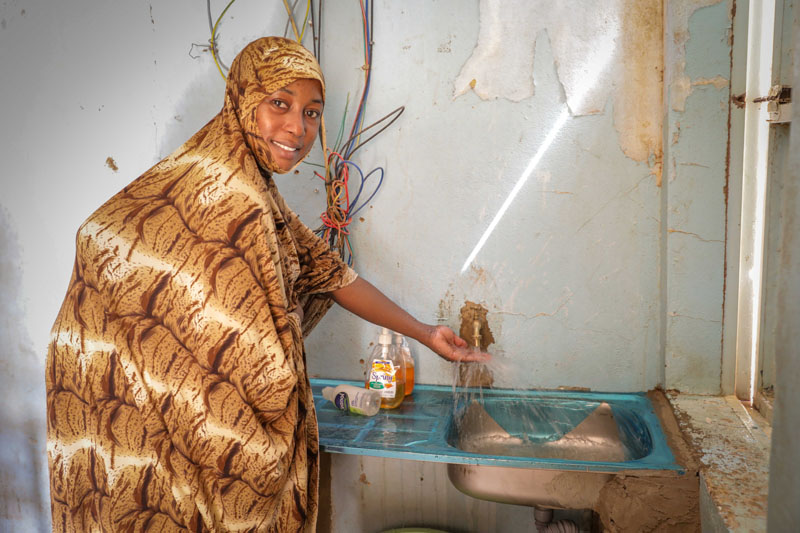 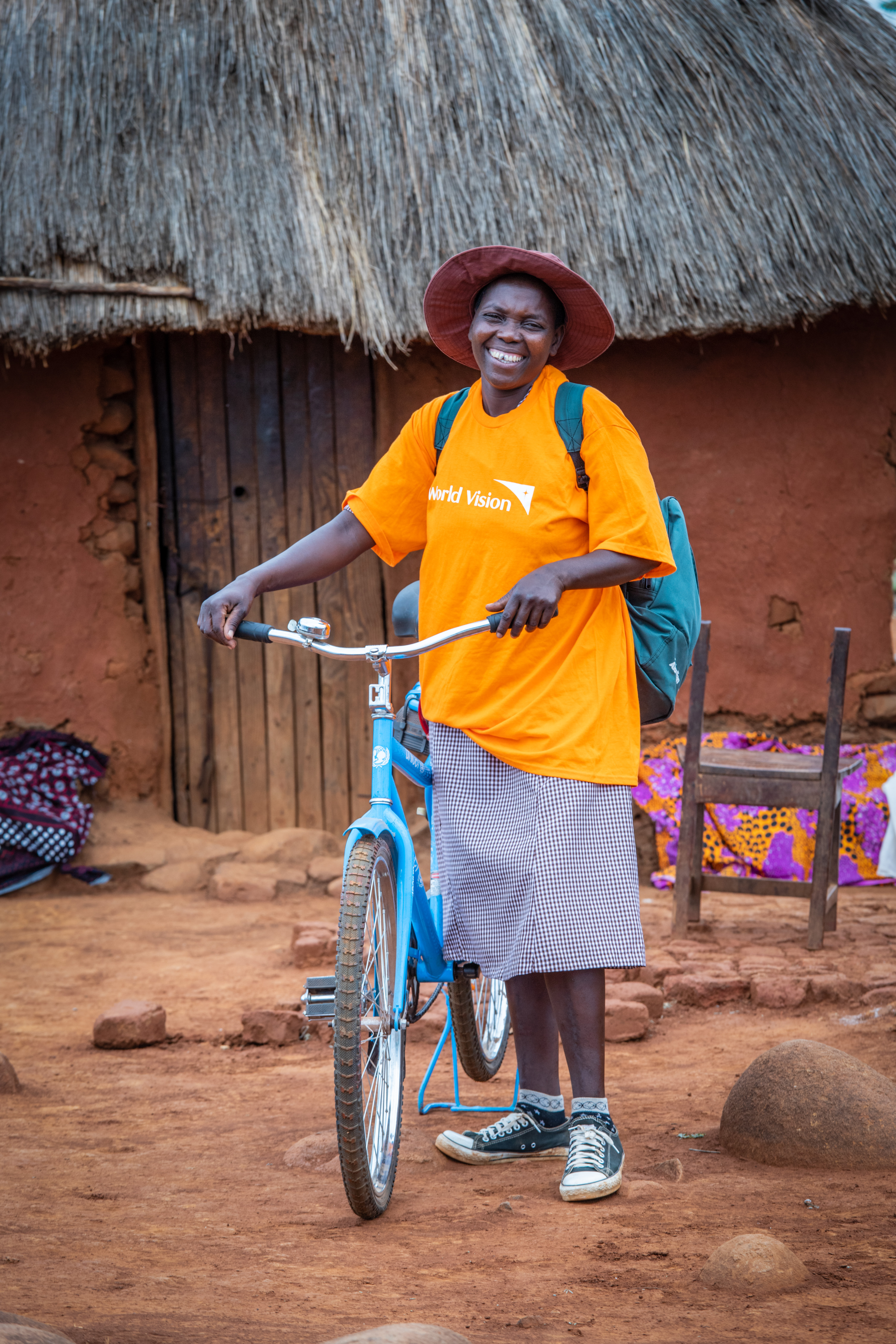 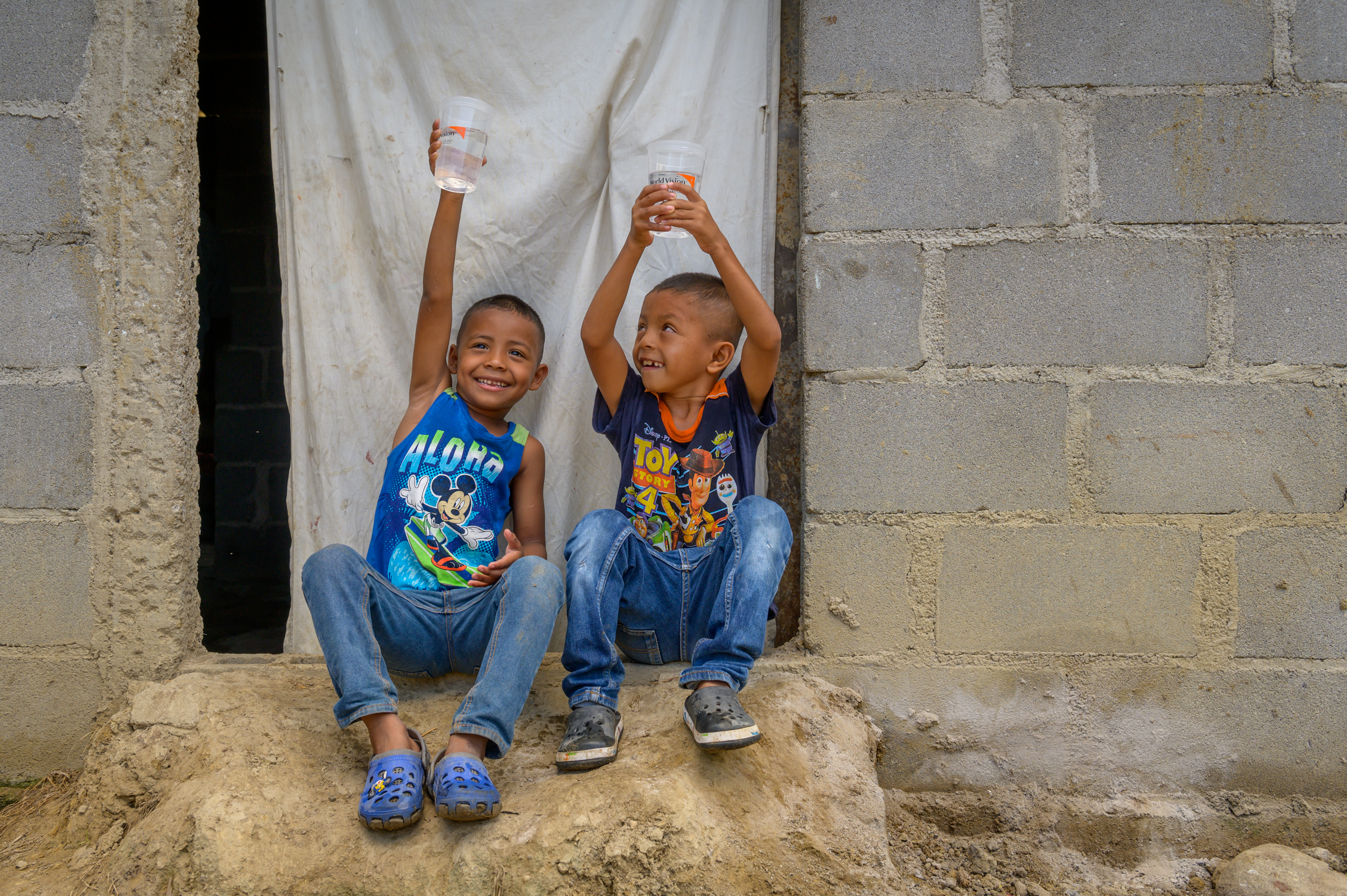