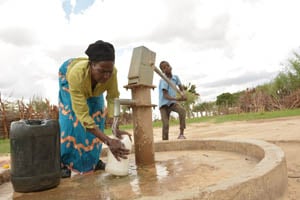 Just after 5 a.m. in the Mweebo community in southern Zambia, Nelly Mulavu began her lonely trek through the middle of thick bush to fetch water from the only stream in area. This was her first daily morning chore.

Suddenly, a strange man appeared from the bush, a few meters away from where she was standing. “The man looked suspicious,” says Nelly later. “My heart froze in fear. I wondered if the man could be up to something, knowing deep down in my heart what had happened to several other women in the past.” Almost immediately he grabbed her, and a serious battle ensued between the two.

“He dragged me into the bush with all his strength. He pressed me to the ground a few meters away and began to pull off my clothes; I realized his quest was to rape me,” Nelly, who was 49 at the time, explains with vigor. “I realized I was in danger and helpless, so I gathered strength from nowhere, picked a piece of dead wood close to me and hit his head hard.” Nelly adds, “I hit him so hard that he speedily fled holding his forehead as I loudly shouted for help. I remained there trembling [so much] in fear that I could not move a step until people arrived at the scene to help me.” 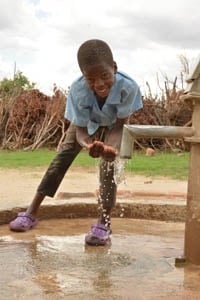 Nelly is just one of many women and girls who have experienced such attacks when fetching water, due to the distance and isolation of their long treks, and she is lucky to have overpowered the attacker. In addition to worrying about personal harm, families in this community have other health factors to deal with. “Dysentery hit many households as a result of drinking dirty water. My neighbor’s entire household – all four: two parents and two children – died because of dysentery,” Nelly recalls.

Women and children bore the consequences of the lack of a close, clean water source. “We had little time to cook for our children. They could only eat once, just like the adults. The water need was more important than children,” says Nelly, who has six girls and one boy. Children lacked proper nutrition and missed school, falling behind.

Things changed dramatically once World Vision established a new borehole. “World Vision never gave up on us. We prayed together for a successful borehole. We were filled with joy and named it ‘Miracle Borehole,” says Memory Haadenda, 47, who now is the hygiene and sanitation educator and caretaker for the borehole they believe came directly from God.

Today, the borehole has restored people’s lives. Children are focused on school, and dysentery and malnutrition are only memories. The borehole is also providing water for gardening. “Now, my daily fears are no more. I am happy, and my focus is to be productive,” says Nelly. 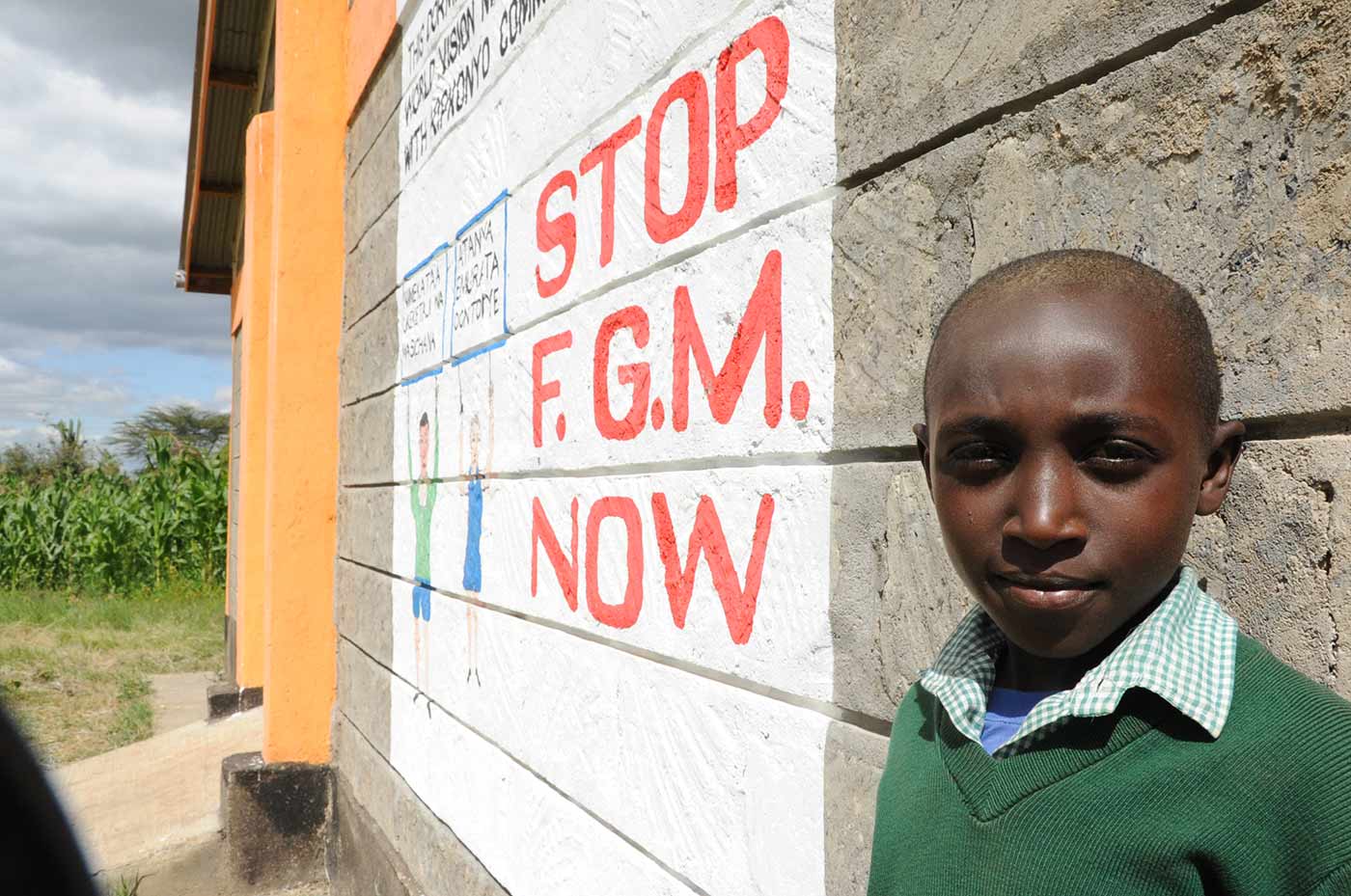