WOMEN AND GIRLS ON THE GLOBAL STAGE: WHAT DO CSW65 AND GENERATION EQUALITY MEAN?

How can women and girls, in every society, participate effectively as full and equal members of their communities?

I first became interested in this question as an undergraduate partnering with global communities to work on engineering development projects. Later, as a member of the United Nations Major Group for Children and Youth, I recognized the importance of having a seat at the table where decisions are being made.

Throughout these experiences, I have become more aware of my own privilege as well as the systemic barriers that prevent women and girls from effectively participating as decision makers in all areas of society.

In my current role as Education Chair for Strong Women Strong World Next Gen – which is a community of young changemakers who aim to raise resources and awareness to bring about transformational change in the lives of women and girls living in extreme poverty – I continue to ask questions about how to advance gender equity. How can I, as a young woman, participate in public life, and what steps can be taken so that other girls and women around the world feel meaningfully included in spaces where decisions that affect them are made?

How can more women and girls be included?

Questions about how to advance gender equality will also be asked on a global stage at the upcoming 65th Commission on the Status of Women (CSW). Established as a commission of the United Nations Economic and Social Council (ECOSOC) in 1946, the CSW is the leading international body focused on the promotion of gender equality and female empowerment globally. Many stakeholders are involved in the work of advancing gender equality, such as representatives of UN member states, UN organizations, and civil society groups, including World Vision and other non-governmental organizations (NGOs). From March 15–26, 2021, these stakeholders will gather virtually to assess global progress made toward gender equality and identify future actions to advance progress and the rights of women around the world. 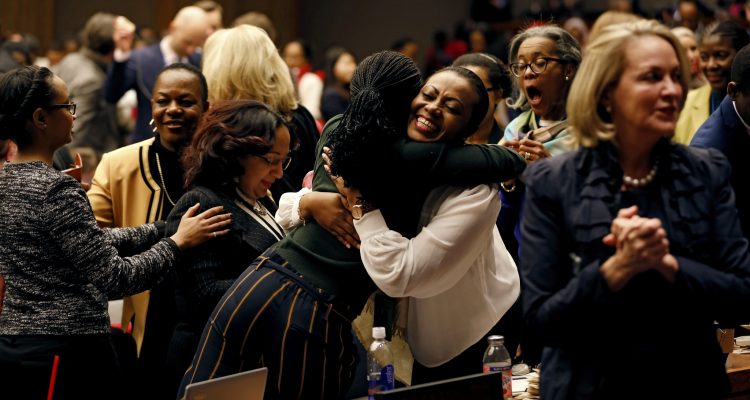 The theme of CSW65 focuses on how women and girls should fully participate in all areas of society, including economic, social, and political spheres, as well as other aspects of public life. Advancement of gender equality recognizes the need for women and girls to freely participate as business owners, community leaders, and policymakers who can effectively create a better future for themselves and their communities.

What is Generation Equality?

Generation Equality is a global vision for girls and women and boys and men. This vision recognizes that everyone benefits when girls and women are able to participate as decision makers in the economic, social, and political spheres of society, and the achievement of equality for all is not possible without boys and men as participants and advocates. 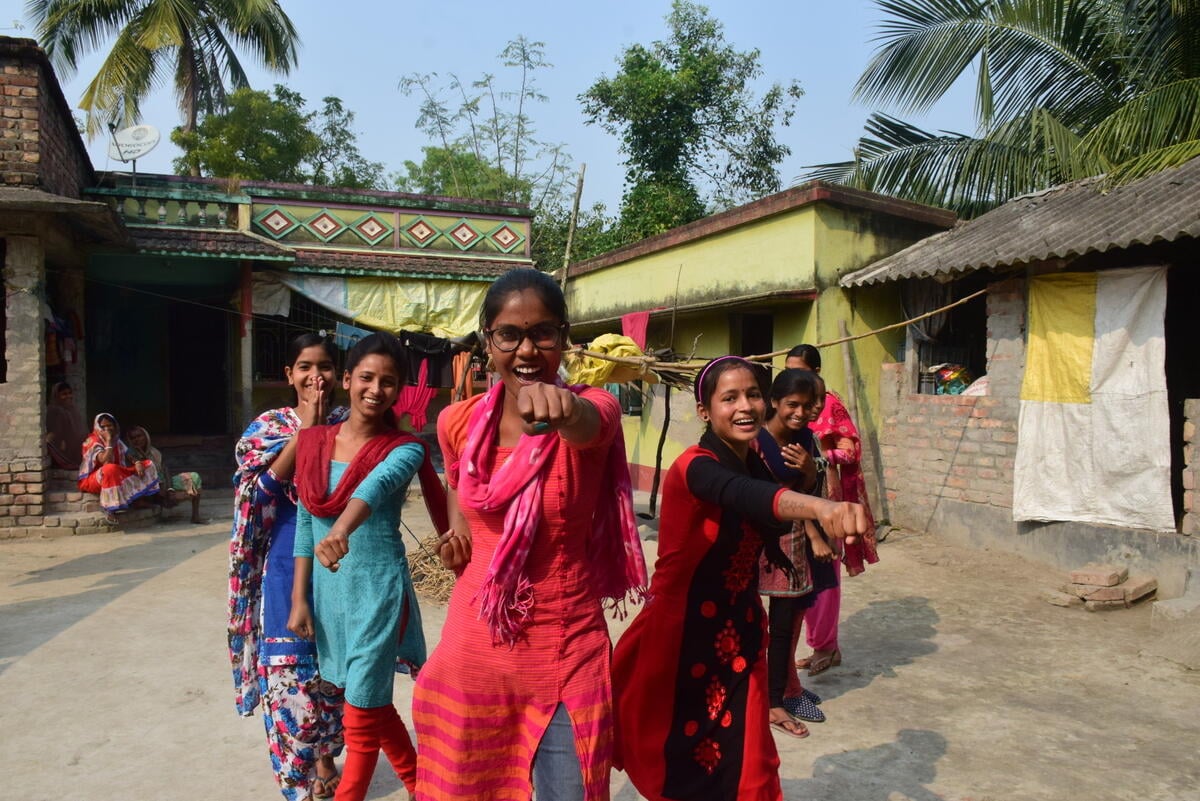 How World Vision plays a role in advancing gender equality

World Vision advocates can also call on their representatives in Congress to demonstrate actionable commitments to ending violence and empowering women and girls through education. World Vision will be hosting two side events at the NGO CSW this year to help amplify the voices of women and girls and share the global work we are doing to promote gender equality. We hope you will join us for these events! 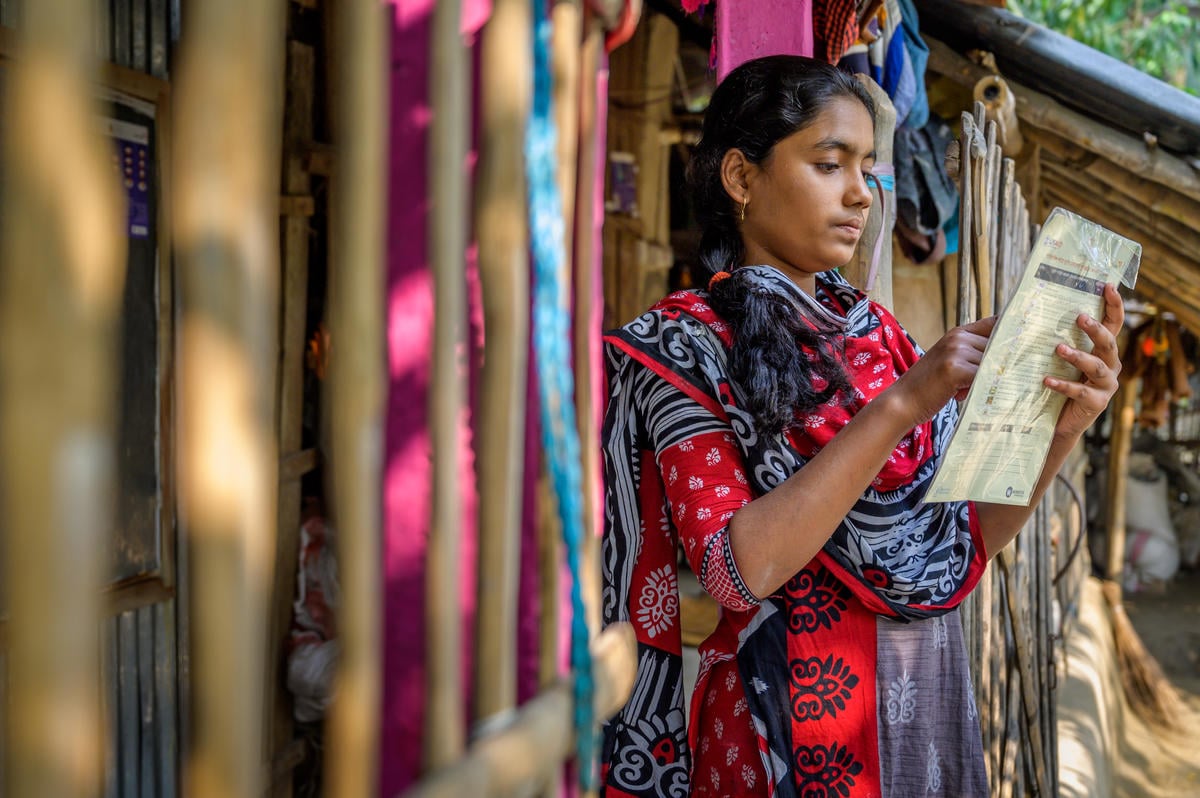 Assessing progress and committing to action

Participation in the CSW is important because it is an annual time to assess global progress on gender equality and commit to future actions that can advance lasting change. CSW also presents a key opportunity to hear from women and girls themselves, and it is critical that their voices be elevated on the main stage.

The CSW65 is a crucial opportunity not only for civil society groups to contribute to advancing global gender equality, but also for the U.S. government to participate in this international conversation. The Biden administration should bring a high-level delegation to the 65th Commission on the Status of Women in March and restore global leadership on gender equality. The administration has already stated its commitment to address violence against women and girls both in the United States and abroad. We hope this year’s CSW will be an opportunity for the U.S. to strengthen its commitment to the well-being and flourishing of women and girls worldwide.

As both a young person and woman, I am excited for the commitment of the CSW to Generation Equality and World Vision’s work to reduce systemic barriers girls and women face. We can all work towards the day where every girl and woman around the world is able to participate as her full, authentic self in every area of society.

Top photo: Shabitri Das with her 12-year-old daughter, Ratna. Nobo Jatra – a five-year food security and development program in Bangladesh implemented by World Vision and funded by U.S. foreign assistance – helped the Das family learn about entrepreneurship along with the dangers of child marriage. (©2020 World Vision/photo by Jon Warren)