On January 12, 2010, a 7.0-magnitude earthquake struck Haiti, affecting more than 3 million people — one of every three. The quake killed 222,570 people and injured more than 300,000. More than 1 million people were left homeless and vulnerable. World Vision’s initial response efforts focused on the basics: food, shelter, water, and sanitation. Health clinics were set up to help care for the injured, and hospitals were stocked with medicines and equipment. After one year, emergency supplies were still being distributed to families. Two years later, World Vision is helping Haitian families rebuild lives and recover livelihoods.

END_OF_DOCUMENT_TOKEN_TO_BE_REPLACED

FROM SURVIVING TO THRIVING 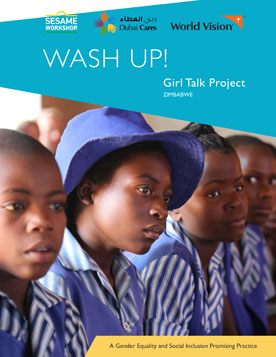 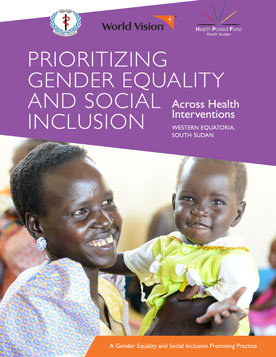 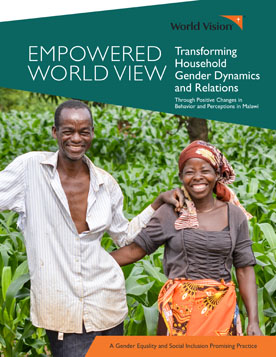