Kerina Zvobgo joined World Vision from Save the Children International, Nigeria. She spent 6 years (2013-2019) as technical lead and managing a child grant and nutrition social behavior change communication (SBCC) program reaching over 94,000 pregnant women to address the high rates of malnutrition and stunting in North West Nigeria. She also managed the provision of technical assistance to state and national programs in collaboration with World Bank and UNICEF. Prior to that (2009-2012) she was with GRM International (now Palladium) , as social protection advisor for the multisectoral, multi-donor Protracted Relief Program implemented across Zimbabwe through INGO and NGO partners. In this role Kerina also managed private sector engagement in the delivery of support to vulnerable households. From 2003 to 2009, Kerina managed and coordinated urban nutritional support and social protection programs targeting households affected by HIV/AIDS, particularly OVCs and elderly headed households, at a time when prevalence was at its highest in Zimbabwe, working initially with Crown Agents (seconded to John Snow International (JSI)) and then with ActionAid International.

Before her professional career started, Kerina believed that her future was to be in the health sciences. After supporting the urban program, she realized that development work was what she was meant to do. 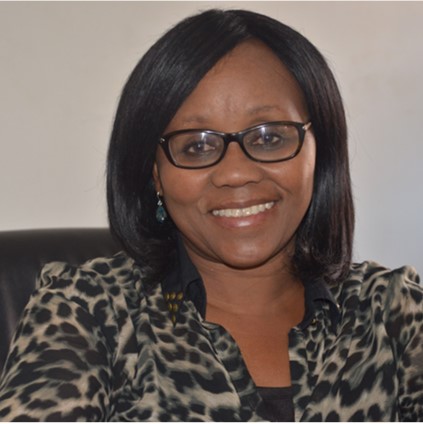