Overview
Why it matters
Our approach
News and Stories

With extreme poverty on the retreat to countries struggling with war, insecurity, and limited governance, World Vision is expanding its efforts to apply new methods and technologies for development work. Creative solutions are needed — ones that will work in the world’s hardest places.

World Vision, with a presence in nearly 100 countries, has been serving on the front lines in the fight against poverty for more than 65 years. Over the past quarter-century, it has been our privilege to assist in successfully cutting extreme poverty in half, often by implementing approaches that initially were just promising ideas.

These pilot projects provide a way to take innovative solutions developed at a grassroots level and test them for potential scale-up.

Innovation is essential to help save and improve lives. Consider this:

The world’s nations have set the ambitious goal of eliminating extreme poverty by 2030. Yet the fight against poverty is becoming more difficult. Poverty and child mortality rates have fallen dramatically in some countries, while in others (as shown in the graphic below) they have barely budged. 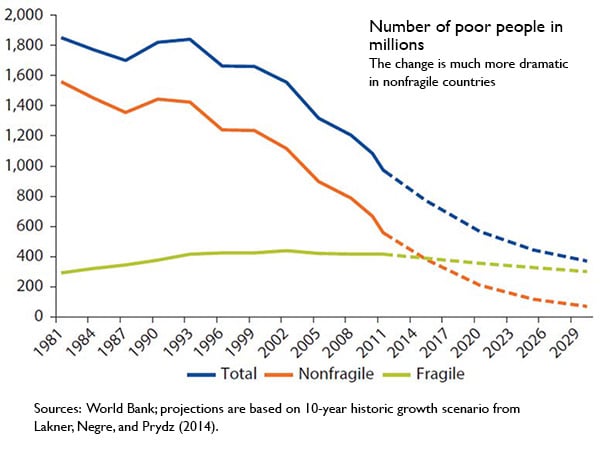 In about 50 countries — characterized by conflict, natural disasters, poor governance, and other chronic issues — lives have been saved but almost no progress has been made in defeating extreme poverty, leaving populations just as vulnerable to future tragedies. These marginal places will soon represent more than 50 percent of the world’s poor, even though they comprise only 20 percent of the world’s population. For breakthrough progress to occur, it is imperative that we undertake strategic risk investments to pilot new approaches specifically in these most-vulnerable contexts.

The transformative power of innovation is indisputable. From radios to cellphones, from penicillin to pasteurization, from synthetic fertilizer to water chlorination, tremendous gains have been made in reducing poverty and mortality by applying new solutions to age-old problems. Since 1990, innovations such as these have helped to cut extreme poverty in half.

New applications, methods, and strategies are needed to reduce fragility and find sustainable, scalable innovations in the world’s riskiest places. Jesus told the parable of the sower, who scatters his seed on the ground as best he knows how. Some seeds never germinate, some quickly die, but some seeds strike pay dirt and produce 30-, 60- or even 100-fold. Testing new ideas, like sowing seed, is a kingdom investment.

In contrast to incremental approaches to poverty reduction, World Vision seeks to deliver game-changing results. A few basic principles apply: local communities and partners are involved; key resources are transferable; communities are empowered to implement change; and lessons from tests are broadly shared so successes can be quickly replicated.

MANUAL PUMPS FOR ULTRA-DEEP WELLS
Across sub-Saharan Africa, accessibility to deep wells is limited. World Vision is partnering with Design Outreach and Messiah College to equip communities in Ethiopia, Kenya, Malawi, Mali, and Zambia with the LifePump, a hand-powered pump that can bring water from a depth of 580 feet without mechanization. Early reports confirm that these pumps are ergonomic and user-friendly, enabling women and even children to operate them easily.

MOBILE HEALTH SOFTWARE
This project has made healthcare more accessible in remote areas of Zambia. Volunteer community caregivers are managing and treating health problems and referring urgent cases to health clinics using mobile phone-based software. Among surveyed households in the target area, 84 percent reported that health education from the caregivers improved the well-being of children younger than 2 and pregnant women. World Vision is now globally supporting this approach and, through it to date, has reached 450,000 people in 16 countries.

MOBILE BANKING FOR MICROFINANCE
The development of customized loan software for hand-held mobile devices decreased the cost to serve loan clients and improved client outreach in rural areas of Cambodia. The average cost of loan client tracking decreased 91 percent, while also improving accuracy in data capture. The approach is now being globally scaled up within World Vision using tablets with added functionality. 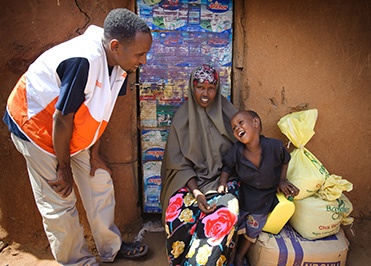 INTEGRATING CHRISTIAN WITNESS IN EMERGENCY RESPONSE
A recent drought in the Horn of Africa provided an opportunity to test interfaith training, plus multiple implementations of a faith-based forum that gathers diverse local religious leaders for pursuit of the common good. The faith-based forum model is being widely scaled up in east and west Africa in mixed-religion areas.

FIGHTING CHILD SACRIFICE-RURAL AMBER ALERT
In Uganda, where one child per week, on average, is abducted and sacrificed, this project significantly decreased the practice in the region where it is most prevalent. This occurred by changing social norms among community members and traditional healers, who embraced the formation of a rural Amber Alert system that employs cellphones, loudspeakers, and drums. As a result, 11 children were rescued from abduction, and thereby saved from sacrifice, and many more abductions were prevented. In addition, 76 percent of surveyed households said they observed a decline in child abuse. World Vision is now rolling out this model in other parts of Uganda.

This project touches the heart of God. 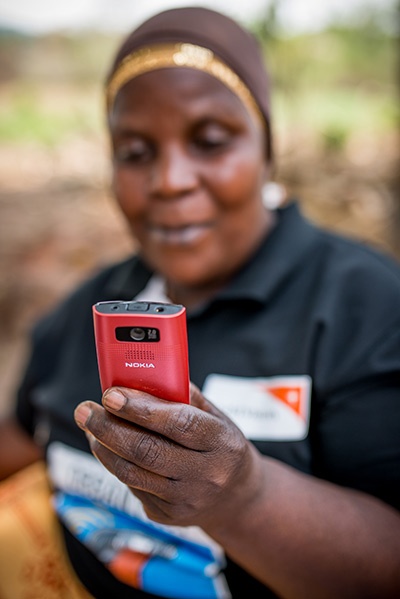 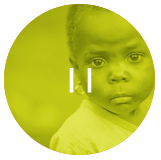 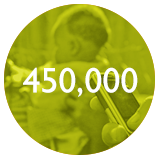