Christopher Shore is Chief Development Officer, Economic Empowerment for World Vision (USA).  Chris’ role is to globalize the work of building radically improved and resilient livelihoods for small-holder farmers, and aims to capitalize this work with over $175 million in new funding by 2022.  This is work that Chris previously led for World Vision’s three Africa Regions, and of which he has been a principal architect.  This work takes aim at the critical problems of both entrenched poverty and the effects of rapidly changing environmental challenges.  The work seeks to improve three critical systems affecting the small-holder farmer:  The end-to-end business processes of farming; the on and off-farm natural resource management supporting the farm; and the shock and emergency management systems supporting the small-holder farmer and his/her community.  It sits on the foundation of building the empowered world view needed to overcome endemic dependency.

Chris is one of World Vision’s serial “intrapreneurs”.  Prior to his current role and activities, he initiated and led World Vision’s global environment and climate when he began investigating if and how to harness the emerging markets for carbon credits for poverty alleviation.  His global team worked on issues of environmental restoration and protection, as well as climate change adaptation, mitigation, and advocacy.

Through 2008, Chris led World Vision’s work in Economic Development.  In this capacity World Vision laid out a strategy of ensuring sustainable access to financial services, markets, technology, information, and know-how.  Chris led the development of World Vision’s first work in economic recovery, and into innovative ways of raising microfinance capital.  In the area of microfinance, under Chris’ leadership, World Vision grew its work in microfinance from $18 million to $175 million in lending capital, working in 47 countries.  Chris was the founder of VisionFund International which is World Vision’s holding and operating company for its microfinance operations. VisionFund has continued to grow and now has over $600 million in lending portfolio serving 1 million clients.

Prior to moving to California in 2000, Chris was National Director and led World Vision’s work in Romania. 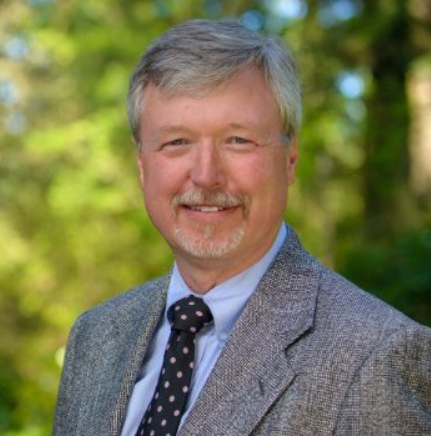