Prior to joining VisionFund in 2011, Adrian served as CEO of the Opportunity International Network, which operated in 35 countries across Africa, the Asia Pacific Rim, Latin America and Eastern Europe.  Under his leadership the client and asset base grew four-fold, ten NGOs were converted to banks, and MicroEnsure, the industry leader in micro-insurance, was established.

Prior to heeding Christ’s call to serve those less fortunate, Adrian served as CEO of Screen plc, as Chief Investment Officer of Interregnum plc, as CEO of Temenos Systems S.A. (global leader in core banking software), as Head of European Investment Banking for Oppenheimer & Co., and as an investment banker for Merrill Lynch & Co. Adrian has also chaired and served on numerous for-profit and non-profit boards.

Adrian resides with his wife and children in Cape Cod. 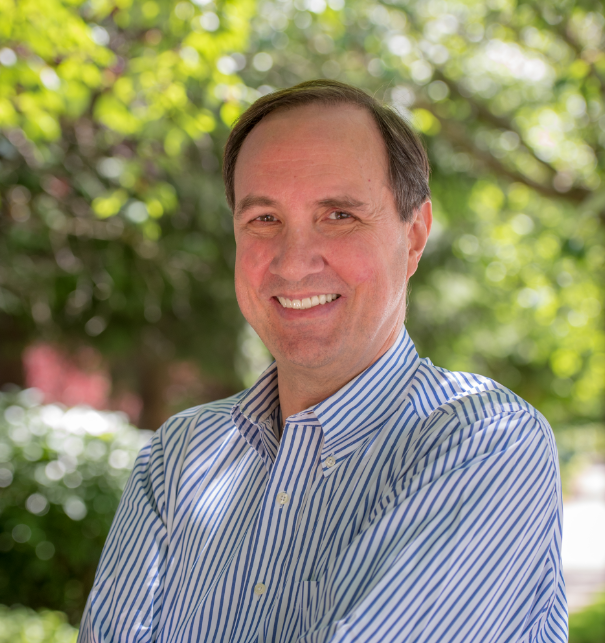