In 2021, an independent study of World Vision’s proprietary livelihoods model Transforming Household Resilience in Vulnerable Environments (THRIVE) in Tanzania revealed game-changing results.Parents in extreme poverty—even the poorest of the poor living on as little as 38 cents a day—were equipped to lift their families out of poverty, with incomes significantly higher than at the beginning of the program.

Now, in partnership with VisionFund International, we are launching an 8-year scale-up plan to reach everyone, everywhere World Vision works in 10 countries with the most effective THRIVE interventions and a focus on women and the well-being of children. Through an investment of $285 million, 10 million people will be equipped with the tools they need to lift themselves out of extreme poverty. 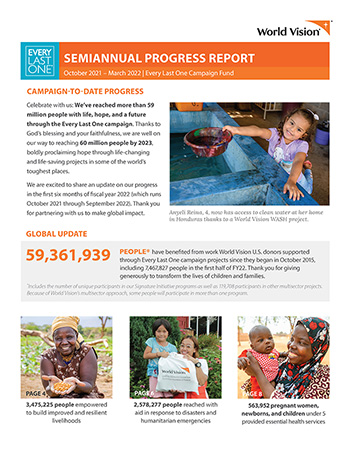 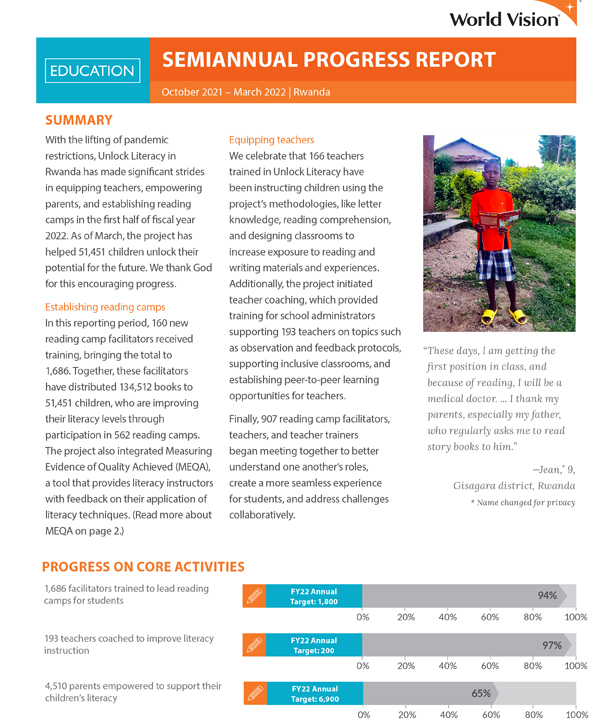 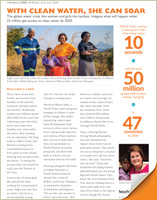 Time Magazine 100 Women of the Year 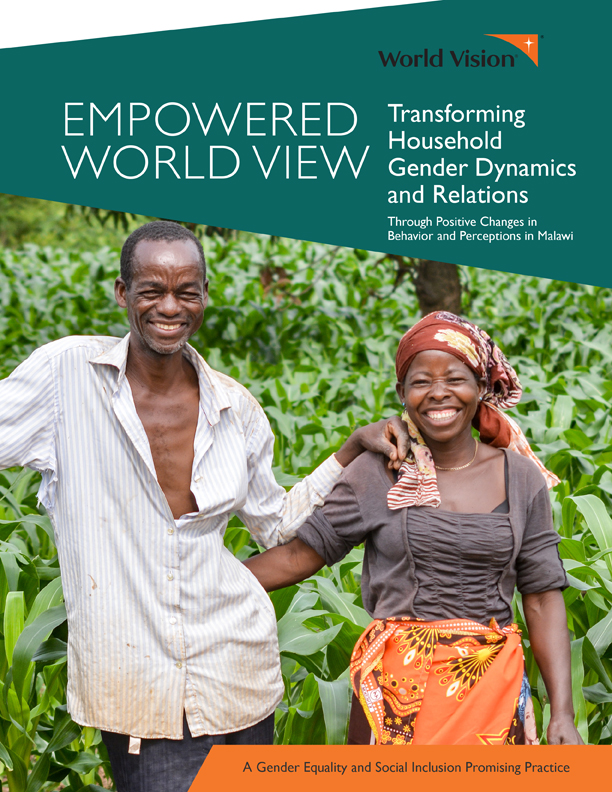