David’s calling to the ministry of World Vision started when he became a Christian in college and then joined the Peace Corps and served in Tunisia and Cameroon where he lived with local families exactly the way they did without running water and electricity.

After his term with Peace Corps was finished, David felt called to do development work but with an organization where he could also share about his faith if questioned, which is common when working with communities. This led to him being hired with World Vision as the Community Development Coordinator and later as the Project Manager of the Assaba Program, in Mauritania where he directed a USAID funded Child Survival Program. During this time, he worked with the Moors who were nomadic and had very vitamin deficient diets which had a detrimental effect on their children. After his first contract was over, his supervisor wisely encouraged him to get his MPH which he did at University of Alabama in Birmingham. David later went on to be part of the Pathways Leadership Development Program during which he was awarded a MBA in International Development from Eastern University.

After completing his MPH, David next served as the Operations Director and Director of the USAID funded WV PEACE program in Northern Mali. This program was multi-sectorial and included health, agriculture, literacy and income generation projects. One of the biggest parts of the program was using the Niger River to irrigate rice fields and grow vegetables. It was great to see the people there go from barely surviving to thriving. God had given them all the resources they needed (sun, water, soil, etc.) and it was just a lack of knowledge and hope which had been holding them back.

Over the years, David has also had the privilege of serving in various other capacities with World Vision including as a Program Officer, International Recruiter, Leader of the West Africa Team, Director of Africa Programs for Integrated Programs, and as the Senior Director of Africa Program for PEI. Most recently he served on the IPG/GPS team as the Senior Regional Advisor for the Southern Africa Region where he was focused on strategic alignment between WVUS and the Field, rolling out the LEAP 3 approach, and Risk Reduction. He is currently serving as the Senior Director of Mother and Child Health with World Vision. World Vision's Mother and Child Health work focuses on training Community Health Workers (over 220,000) who are respected by the community and on the first 1,000 days which are the most critical period in a child’s life.

David is married to Melissa who was also a Peace Corps volunteer. The couple met Mauritania. They have 3 growing boys (Matthew, Thomas, and Noah) and like to do all things outdoors (hiking, camping, kayaking, fishing, etc). They serve in ministry at their church of Mount Ararat in Stafford, Virginia. 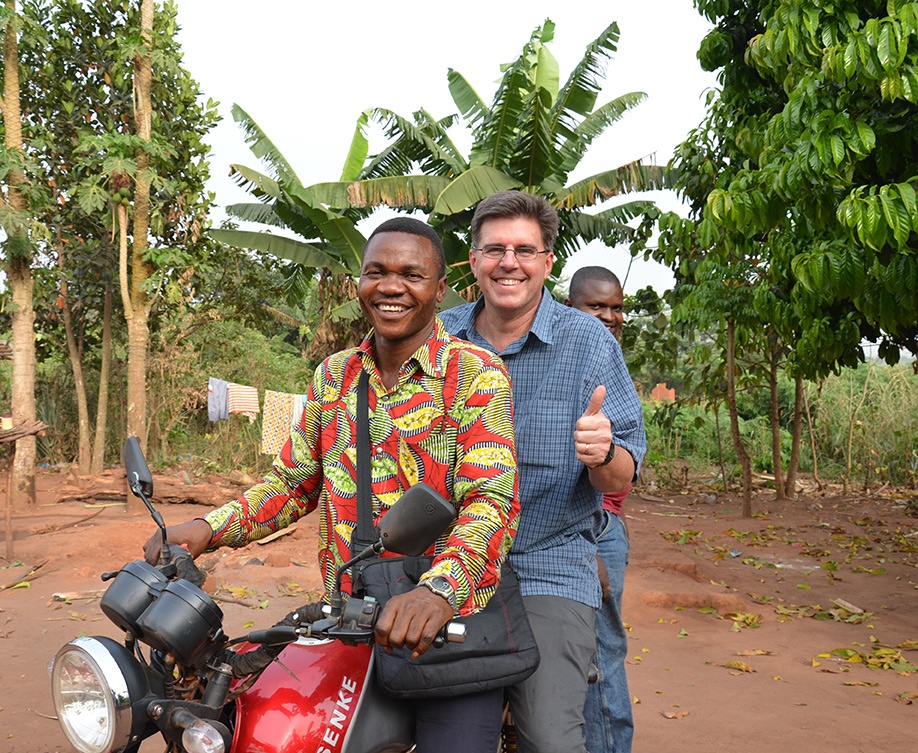